London Eye vs The Shard: Which should you visit?

They are two of London’s most popular attractions offering stunning view of the city. The London Eye is probably the most famous modern icon London has built in the past 50 years and The Shard is the tallest skyscraper in Western Europe. Anyone wanting to get a birds eye view of London will likely be considering either of these attractions, so let’s take a close look at both of them and see which one is worth your time and money. 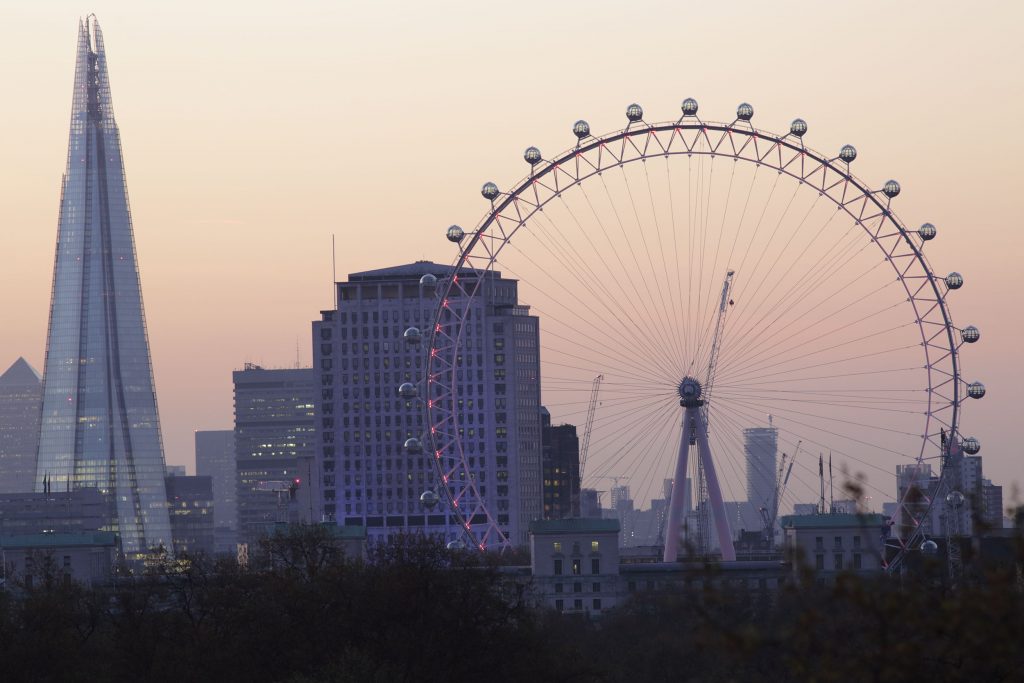 The main reason for visiting either of these attractions is for the view they provide. London is a particularly awesome city to view from high-up, with many of its famous landmarks easily sticking out in a generally low-rise cityscape.

The London Eye reaches a maximum height of 135m above ground level. Many people think the London Eye is the tallest Ferris wheel in the world, however there are now several others that are taller, it’s certainly the most famous however. The Eye is located opposite The Houses of Parliament and Big Ben and therefore offers excellent views of these landmarks. The London Eye’s pods offer 360 degree views at all times so you’ll be able to see the view in every direction.

Overall the Shard offers the superior views compared to the London Eye. Not only is The Shard over 100m taller than the Eye, allowing you to see much further than any other viewing point in the city. The Shard also offers 360 degree views at the highest point for as long as you like, whereas a ride on the London Eye takes around 30 minutes and you’ll only be at the highest point for a few of those minutes.

The Shard also offers an open air viewing platform on a higher level as well as a bar and other special events. Both venues are crowded but you are likely to have more space on one of the Shard’s viewing spaces than you are in a London Eye pod with up to 20 other people.

There are several ticket options available for both attractions. An adult ticket for the London Eye booked online is currently £27 for an adult ticket and £22 for a child, children under 3 go for free. The Shard currently costs £27.20 for an adult and £21.25 for a child when booked online in advance. The Shard has some other ticket options that include Champagne or two visits in one day (for day and night views). You can also get a ticket to the London Eye as part of a multi ticket that also includes other attractions like the London Aquarium and Shrek World; if you were intending to visit these then the multi-ticket is a pretty good deal. 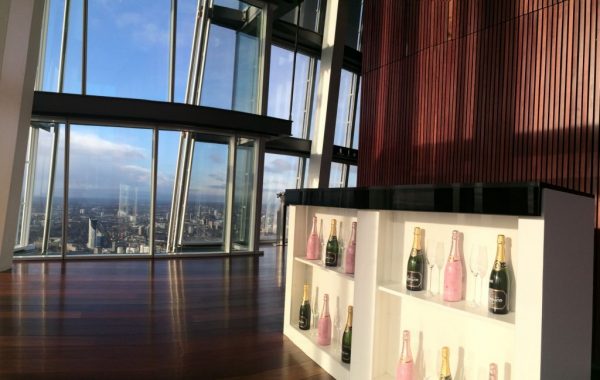 Overall I would say the View from the Shard is better value for money. At almost the same price as the London but with superior views and longer time to relax and take it in. It seems that the London Eye charges a premium purely because it’s one of the worlds most famous attractions.

If you book an advanced ticket to either of these attractions then you’ll get faster access. Just turning up on the day is a sure-fire way to lengthen queuing times. When you buy tickets to The Shard you get half an house entry slots, remaining you should turn up in this half an hour period. There are not long waiting times of long queues as people are allows in gradually; during the most popular time slots you may find yourself waiting for up to 15 minutes or so. 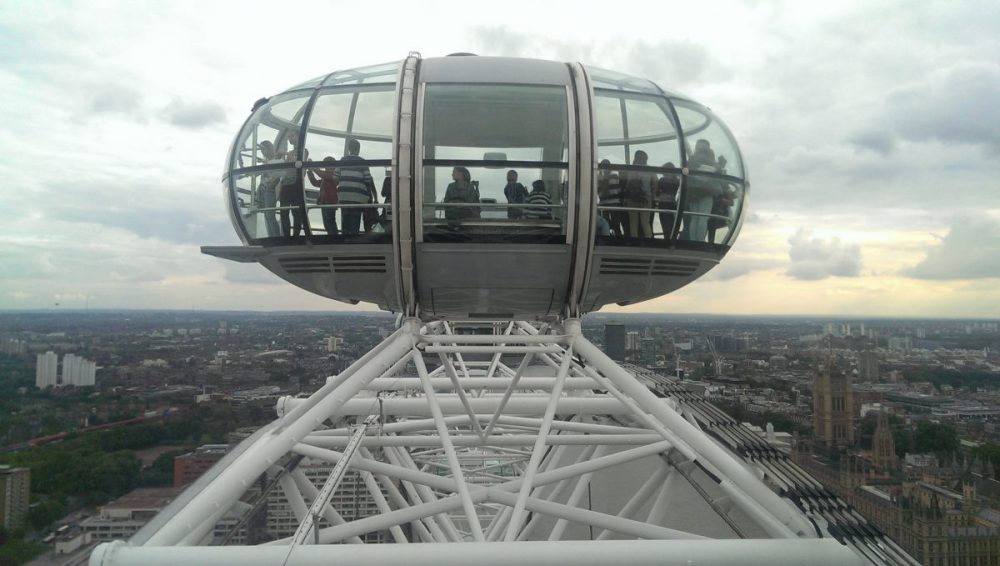 The London Eye tickets allow you access during a pre-selected 15 minute time slot. In reality you’ll likely be waiting longer than this to enter the attraction due to it’s immense popularity. When I visited the London Eye the queue look longer than the experience itself. You can pay an extra £10 for a fast track ticket but I think it’s overpriced personally.

It comes as no surprise that I would recommended the London Eye over the Shard as the best place in London for a great view. It’s cheaper, higher, you get far more time and it’s less crowded. I understand the desire to visit the London Eye due to its fame, but as an experience it’s quite lacking compared to the Shard.