Porky’s is a brand of BBQ restaurants with a distinct American twist. There are several branches in London and I was fortunate enough to be invited to try the Bankside branch, which is located tantalizingly close to the Tate Modern and Globe theatre. 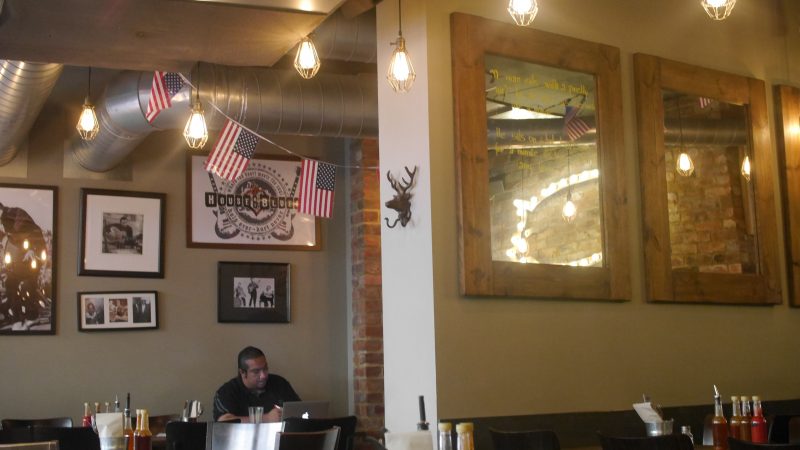 American BBQ, is it the best?

I don’t know much about the American Mid-West, in fact one of the only things I know is that they love their meat – fortuitous in a BBQ restaurant. I was virtually alone in the restaurant, however there is room for at least 100 people and I can imagine this place is buzzing when full. I liked the internal architecture of Porky’s and there is a modern twist to a classic American design. 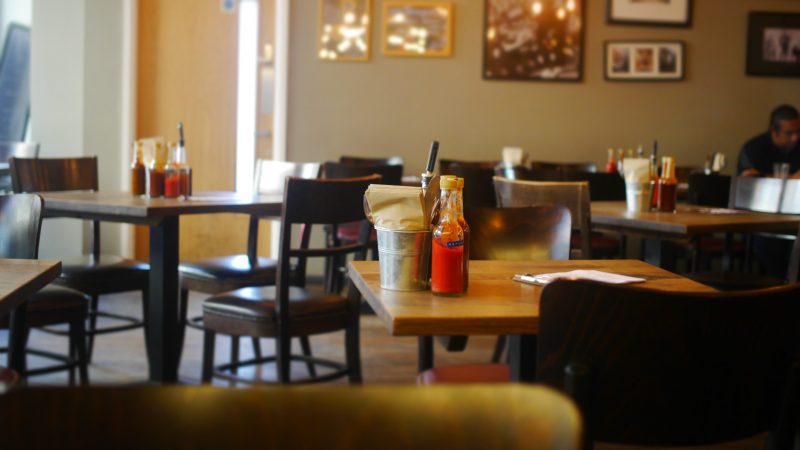 As for the food at Porky’s BBQ, well the menu is typically American and unrelentingly meat based. There are veggie options, but this is certainly a meat lover’s paradise. The cost is mid-range, with most main menu items setting you back between £8 and £15. 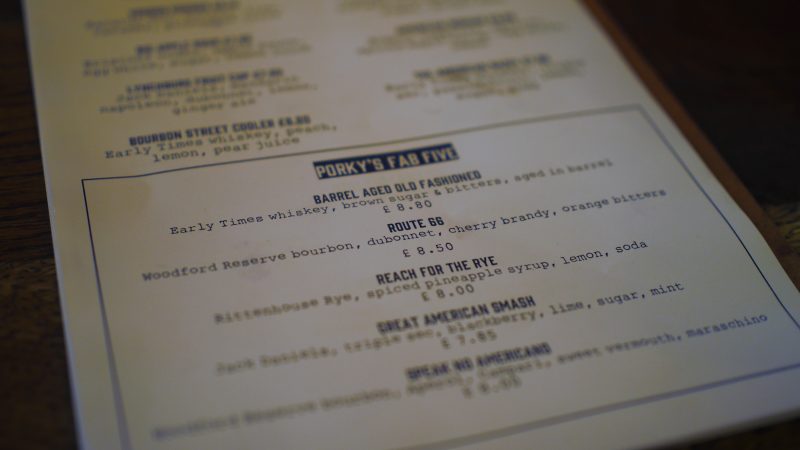 I decided that a cheese and bacon burger was the most ‘American’ offering, so that’s what I went for. To complete my USA fantasy I had a side of chips to go with it.

Service was exceptionally fast, but unsurprisingly so as I was one of 5 people eating – I can’t vouch for their efficiency when the tables are full.

The burger was delicious, with a near perfect balance between meat, bread and cheese. Unlike some BBQ joints the burger wasn’t ridiculously large, but just enough to satisfy. The meat in particular was exceptionally well cooked – exactly to specification. If I had some criticism it would be that the added greenery was rather bland and the cheese tasted slightly cheap. This didn’t ruin the overall experience and has to be expected for the reasonable price paid.

My total bill, a burger with a side of chips and drink was just over £15. Fairly reasonable as far as I’m concerned but not the cheapest option, then again you often get what you pay for and at Porky’s you will get good food.

Located on New Globe Walk literally a stone’s throw from the Tate Modern, Porky’s BBQ is in a perfect location for a spot of lunch after a long walk around the huge museum. Located even closer to the Globe Theatre, an after show dinner at Porky’s is just a few minutes’ walk away. As long as you don’t expect fine dining quality, you’ll be pleased with the food and the service. A distinctly American flavour without being tacky.

A great little restaurant close the the river, Tate modern and Globe theatre. Delicious BBQ food on offer for a reasonable price.

Brighton i360 Review - The Tallest Moving Tower in the World!