It was announced this morning that an application to turn the Arcelor Mittal tower into a giant slide has been approved! This means that the wacky sculpture, taller than the statue of liberty and built for the Olympics, will become the worlds biggest tunnel slide!

We’re excited to hear that last night our plans to build a spectacular slide from the top of @amorbit were approved! pic.twitter.com/2NbwFtkAeZ 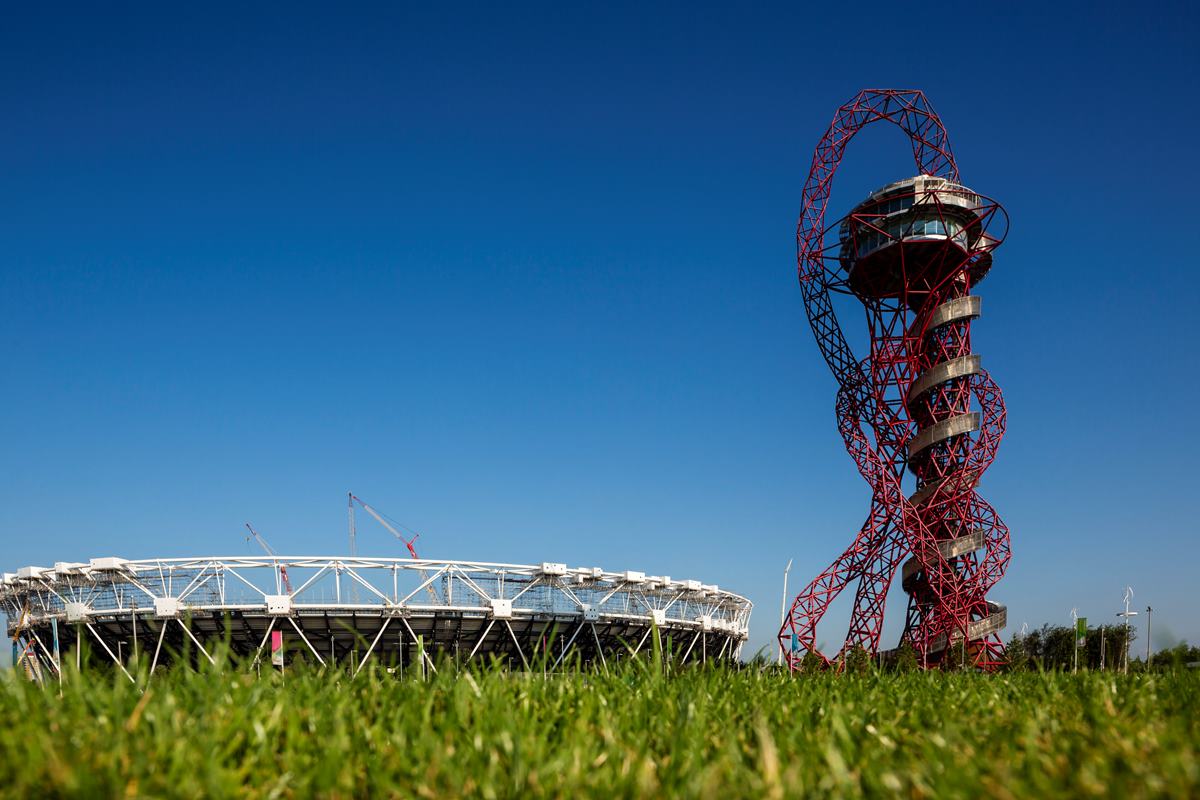 Plans for the slide were revealed a few months ago and people weren’t even sure if they were serious. That is, until, these plans emerged showing how the slide will curve its way down the giant tower 5 times from 80m above ground. 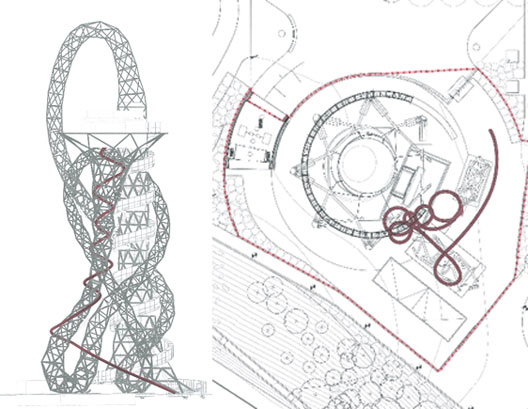 The tower, which already resembles a helter skelter, opened a viewing platform and cafe at its top level last year, offering spectacular views over east and central London. Visitors to the viewing platform take a lift to get back down, it seems that in the near future they will have a much faster option. 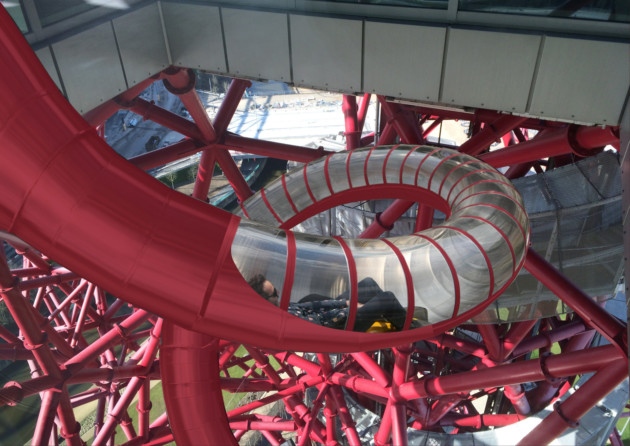 The ArcelorMittal Orbit website has more information of the viewing platform and other developments at the attraction: http://arcelormittalorbit.com/

10 things to do in London when it's raining.