Visit the top of one of London's highest viewing towers, enjoy the view, then come racing down on the worlds longest slide

The ArcelorMittal is a huge observation tower built as a permanent legacy for the 2012 Olympics in Stratford, East London. The Orbit was built using over 1000 tonnes of steel and at over 114 metres tall, is considered the UK’s largest piece of public artwork. 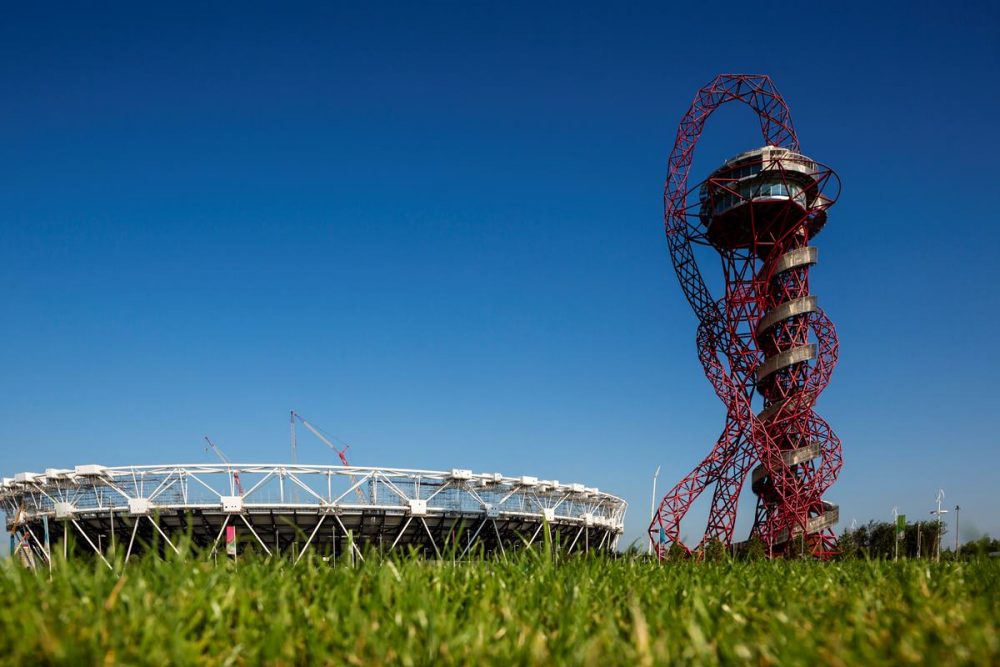 Where is the Orbit and how do you get there? 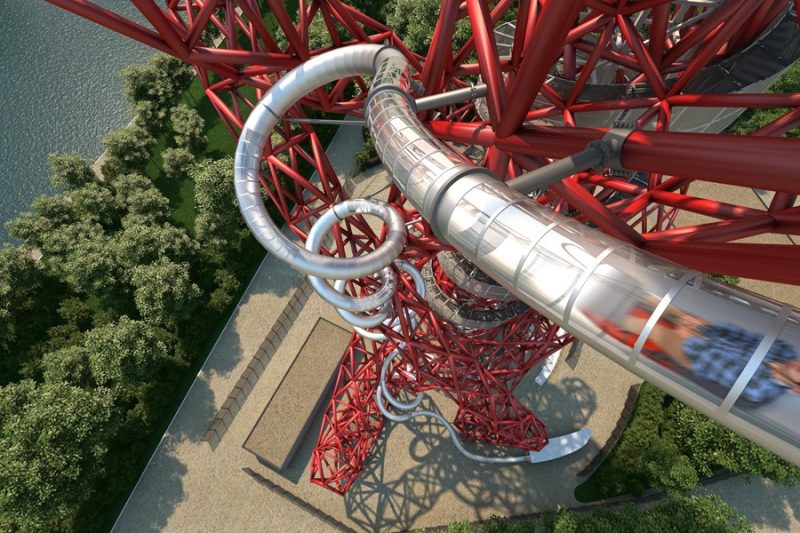 Visit the Orbit and go on the world's longest slide

Places are limited per day, so be sure to book well in advance to guarantee your turn on this thrilling experience.

What can you do at the Orbit?

The Orbit may have been designed to be a giant piece of art, but it also has several other uses that attract thousands of visitors a year. 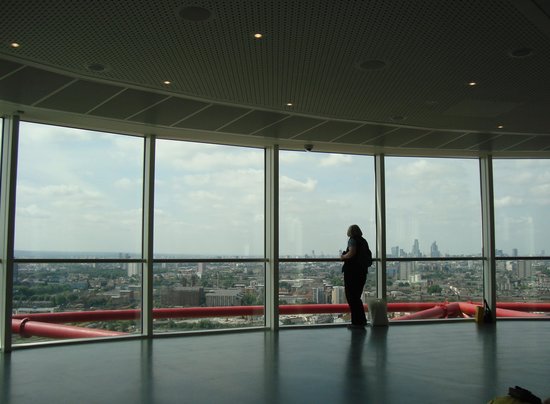 The Orbit has two viewing platforms close to the top of the tower which each have a capacity for 150 people. The platforms offer one of the highest viewing points in London and by far the highest in this part of the city.

You can access the viewing platforms by lift or by walking up the many, MANY stairs. A challenge even for the fittest of people!

From the top of the Orbit you’ll be able to see all of the Olympic park and as far as 20 miles into the distance. You’ll be able to spot the Shard, the O2 Arena, St Paul’s Cathedral, Alaxandra Palace and many other famous landmarks. Once you’ve had your fill of the view from the top of the Orbit, it’s time to come down. Do you take the stairs, use the lift? Oh no, there’s a much more interesting way of returning to ground level…

The Slide at the Orbit

As if the Orbit wasn’t crazy enough, in June 2016 the worlds longest slide was installed onto the structure of the building and is now open to all guests to use. The slide starts at the viewing platform and snakes around the structure till you reach the bottom. The giant slide is by far the worlds longest and highest, starting from 114m high and measuring 178 metres long.

The Orbit slide twists and turns 12 times and has a 50 metre thrilling straight run to the ground. The adrenaline pumping experience will last around 40 seconds, where you will be travelling at 15 miles per hour. If this wasn’t scary enough, you’ll spend half the time in complete darkness!

I’ve personally visited the orbit and used the slide and I can confirm that it is a huge adrenaline pumping experience! From the moment you start you are plunged into darkness and you really feel yourself accelerating. The experience seems to last much longer than 40 seconds and it’s one that will really leave your heart pumping!

I managed to arrange to film my experience using a 360 camera. Watch the video below to get a small insight into just how fast this slide is, you can even more your phone around (or use your cursor if your on a desktop) to look around as I zoom down the slide.

You may need to use the chairs they put out at the end of the slide, I certainly needed to sit down for a few minutes until my heart stopped racing!

Where to get Orbit Tickets

The Orbit is a bold addition to the London skyline; whether you love it or hate it, you have to admit it’s unique in more ways than one. Not only is it a record breaking piece of art, but it’s now a record-breaking slide. Only in London!