Whether we like it or not 2016 is just around the corner. Yes, it’s scary how fast this year has gone, but let’s look on the bright side; there is plenty to look forward to in the next 12 months. I’ve written up a quick sample of 5 new events and attractions are coming London’s way in 2016, read on to see if any take your fancy.

Lumiere London is the largest and most extravagant light festival ever held in the city. From January 14th to January 17th there will be a dozen exhibits all over London featuring 3d light shows, interactive installations and other light exhibits. Some of London’s most stunning architecture will be transformed with both indoor and outdoor light shows, each one curated by a different artist. You’ll also find everything from fire-breathers to dancers and acrobatics which will complement the dramatic shows.

The best part, it’s all free! Find out when and where the light shows will be happening at the official website: http://www.visitlondon.com/lumiere 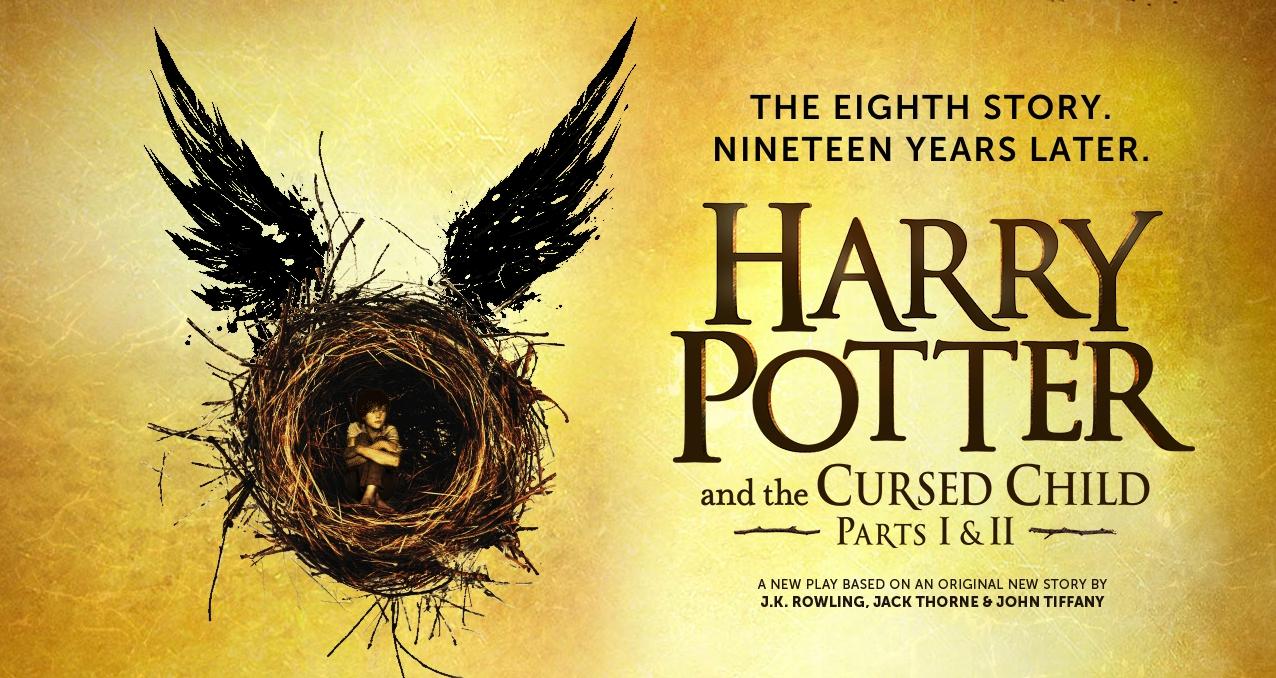 A brand new Harry Potter Story is coming – and I’m not talking about the spin off movie ‘Fantastic Beasts and Where to Find Them’. In July 2016 the first showing of Harry Potter and the Cursed Child will open at Palace Theatre in London. The play is based off a brand new Harry Potter story written by J.K. Rowling and is set 19 years after the Harry Potter books ended; Harry is now working at the Ministry of Magic and has 3 children of his own.

The play is in two parts and is intended to be seen in order, either on the same day in a matinee and evening performance, or over two consecutive days.

A 90’s classic is making a comeback in London next year. The Crystal Maze is returning as a live immersive experience in a brand new arena in the heart of London. Teams of people 8 will face off in 4 distinctly themed zones before meeting in the mystical Crystal Dome. Each zone will challenge the plays mental and physical abilities with a variety of games and you’ll get your own ‘Maze Master’ to guide you through the experience. The team behind the crystal maze London hope to recreate the excitement and mystery that made the show so popular.

Tickets have just become available on this website and the crystal maze will open to its first challengers in March. 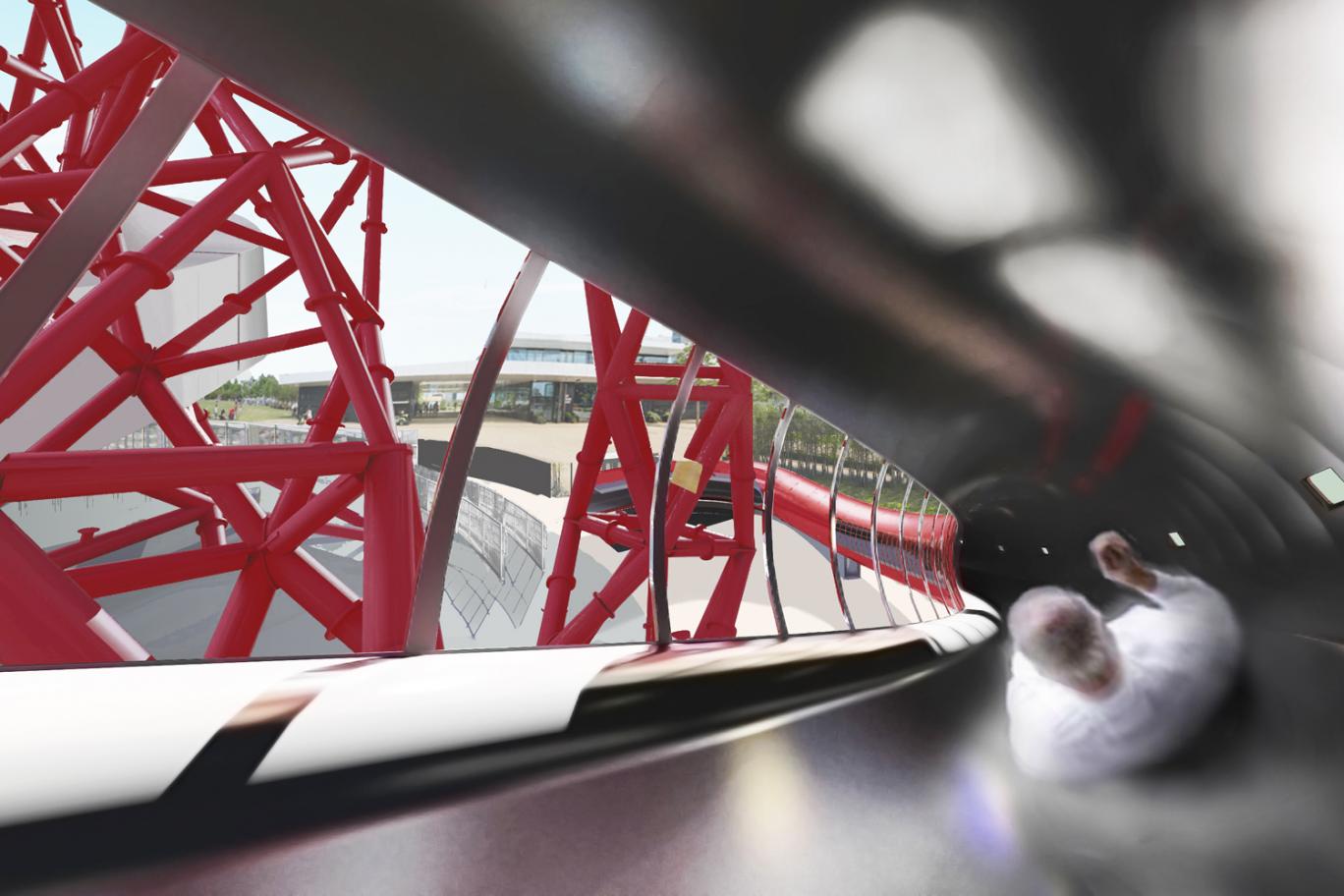 When the announcement came that London’s Orbit would be refitted with the longest slide in the world, some people weren’t sure if the proposals were serious or just a publicity stunt. Thankfully it looks like the proposals were indeed serious; planning permission to build the slide has been given and the official website suggests it will be ready in 2016. The Orbit is located in London’s Olympic Park and is already the UK’s largest sculpture, the new slide will wind its way down the structure from a dizzying 100m high. Personally, this is the London attraction I’m most looking forward to trying out!

Above and Beyond: Manned Space Flight Exhibition

Coming to the National Maritime Museum in 2016 is a space exhibition like no other. Above and Beyond will allow you to explore the past, present and future of manned space flight; expect an immersive experience featuring virtual reality, flight simulators and augmented reality. The exhibition is packed full of activities designed to inspire the next generation of space explorers and quench the thirsts of older space lovers.

The exhibition will be appearing at the National Maritime Museum in Greenwich on May 27th and August 29th.

These are just a few of the things I’m looking forward most to over the next year or so, and hopefully I’m going to discover a lot more in between. Watch out as each month I’ll be posting a rundown of what’s on in London over the next 4 weeks. Here is to a great 2016!