Have prices gone up or down at the most popular London attractions? Find out here.

Two years ago I created a post comparing the ticket prices for a selection of major London attractions. This allowed me to calculate an average ticket price for London’s tourist attractions and also allowed people to compare the cost of attractions directly.

Two years on and I am curious how these prices have changed. Has London become even more expensive? London’s reputation would have you assume that prices have shot up everywhere and of course inflation plays a role. I created a follow-up post to my original and researched the price of the same visitor attractions today. Now I can use the data gathered to see how prices have changed for 11 of London’s most popular attractions as well as how the average price has changed since 2014. 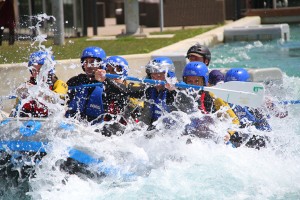 A trip to the White Water Rafting centre has become significantly cheaper in the past two years, however this may be slightly misleading as the centre now offers a wider range of cheaper activities. For the same activity, a group rafting session through the rapids, the cost has risen by a reasonable £1.

Thames Speed boat tours have also come down in price, most likely due to increased competition. In 2014 the licence for speedboat tours to use the Thames had only just been granted, so there were only a few operators. Now there are half a dozen competing for customers which seems to have drawn prices downwards.

The attraction that lets you climb over the o2 arena has seen a small ticket price increase of £2 since 2014. It should be noted that the most popular times to climb (e.g. sunset) now have a separate inflated price £9 higher than the original 2014 price.

The View from The Shard 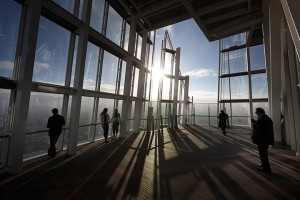 The already expensive viewing platform at the top of London’s tallest building has increased in price my £1 since 2014. The view from the top of the Shard in undoubtedly stunning and there owners of the viewing platform often hold special events at no extra cost. I’ll leave it up to you to decide if this price increase is justified. 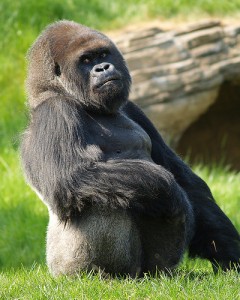 The cost to get into London zoo has gone up by a fairly considerably sum in only 2 years. Admittedly I have not visited the zoo in this time so cannot say whether there has been a great improvement in the facilities. Hopefully at least a portion of this price increase has gone into improving the life of the animals, which would make this a far less bitter pill to swallow 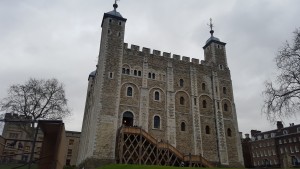 Now this is a price increase I can deal with. The price of entry to the Tower of London has remained virtually the same since 2014 and it’s a price well worth paying in my opinion. The crown jewels alone are magnificent to see and the grounds of the tower are hug and full of fascinating buildings that you can explore. It should be noted that the prices quoted are absent the voluntary donation, which for just a few pounds I recommend you include. 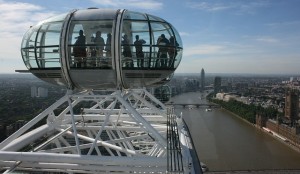 The London Eye secured a multi-million pound sponsorship with Coke last year, but this doesn’t seem to have stopped a more than modest price increase. I was personally not blown away by my trip on the London Eye, but I understand the ticket now also includes a ‘4D cinema experience’. 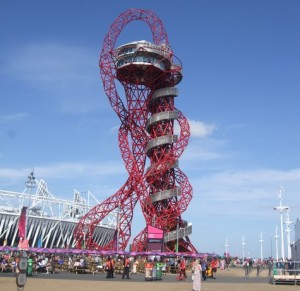 The giant east London sculpture with it’s 130 ft high viewing platform has remained the same price over the past two years, however now you get more for your money thanks to the installation of the longest slide in the world (I’ve been on it, and yes it was terrifying). 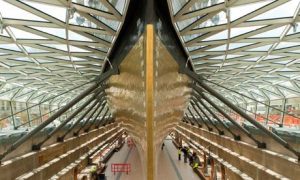 The cost of exploring one of the most meticulously preserved clipper ships in the world has risen by almost £3. To be fair, the ship was completely overhauled and even raised above ground to allow people to walk underneath it. I suppose someone has to pay for it! 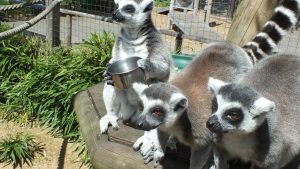 20p! Outrageous! Seriously though, this is a fun, cheap day out and you don’t need to be a child to love petting adorable farm animals.

Another tiny price increase, the Air Line remains the cheapest attraction on the list and well worth a trip. A questionable mass transport solution but it certainly provides some unique views.

The average price of all attractions on this list has risen by £1.77. This doesn’t sounds like much over two years; however these results have been somewhat skewed by dramatic price reductions in a few. It seems that for most attractions the trend is upwards by a few pounds a year; this is especially apparent in the most popular tourist traps.

Another trend I’ve noticed is that many attractions are offering add-ons or cheaper alternatives to their main offering, thus keep the appearance of low prices.

Are these price rises justified in the wake of low wage growth and low inflation? Are the attractions still worth the price or are they pushing their luck? I’m a sucker for a good deal and I coming away from an experience feeling I’ve paid too much. If you know of any ‘bargain’ attractions in London that are definitely worth the price then please let us all know.